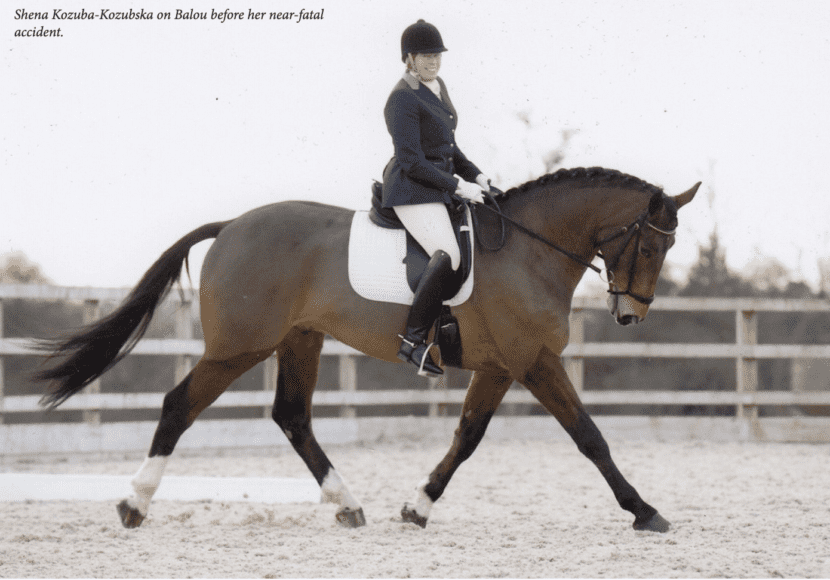 This month, Shena Kozuba-Kozubska will be running her second London Marathon. It’s likely to be even tougher than the one she did 30 years ago. Running that one, she “only had a fractured skull and broken hand,” she recalls understatedly. What this top-class horse rider had actually suffered was a massive blow to the head, […] 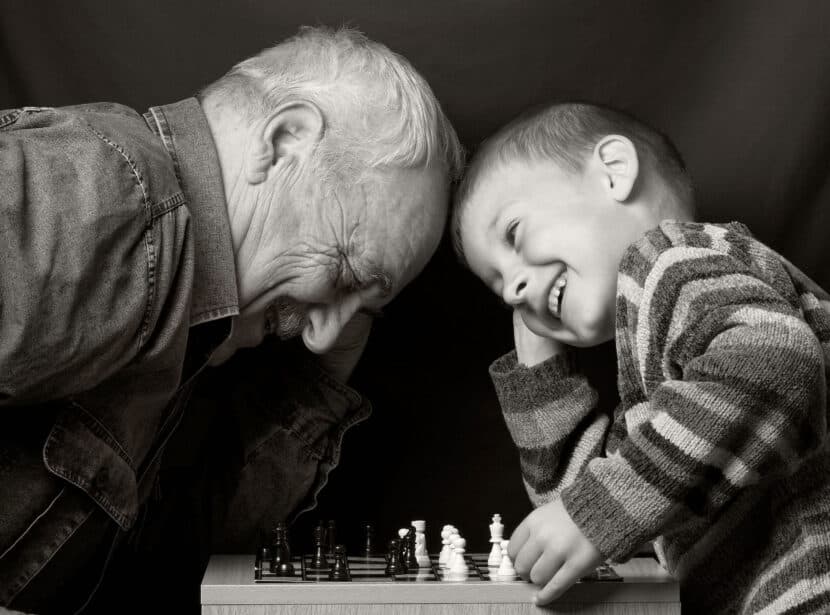 Independence is important to all of us – but as we reach a certain age or develop a medical problem and the threat of a care home looms, it becomes a jealously guarded treasure. The ability to stay in your own home is beneficial for all sorts of reasons. Now, there’s a new technology being […] 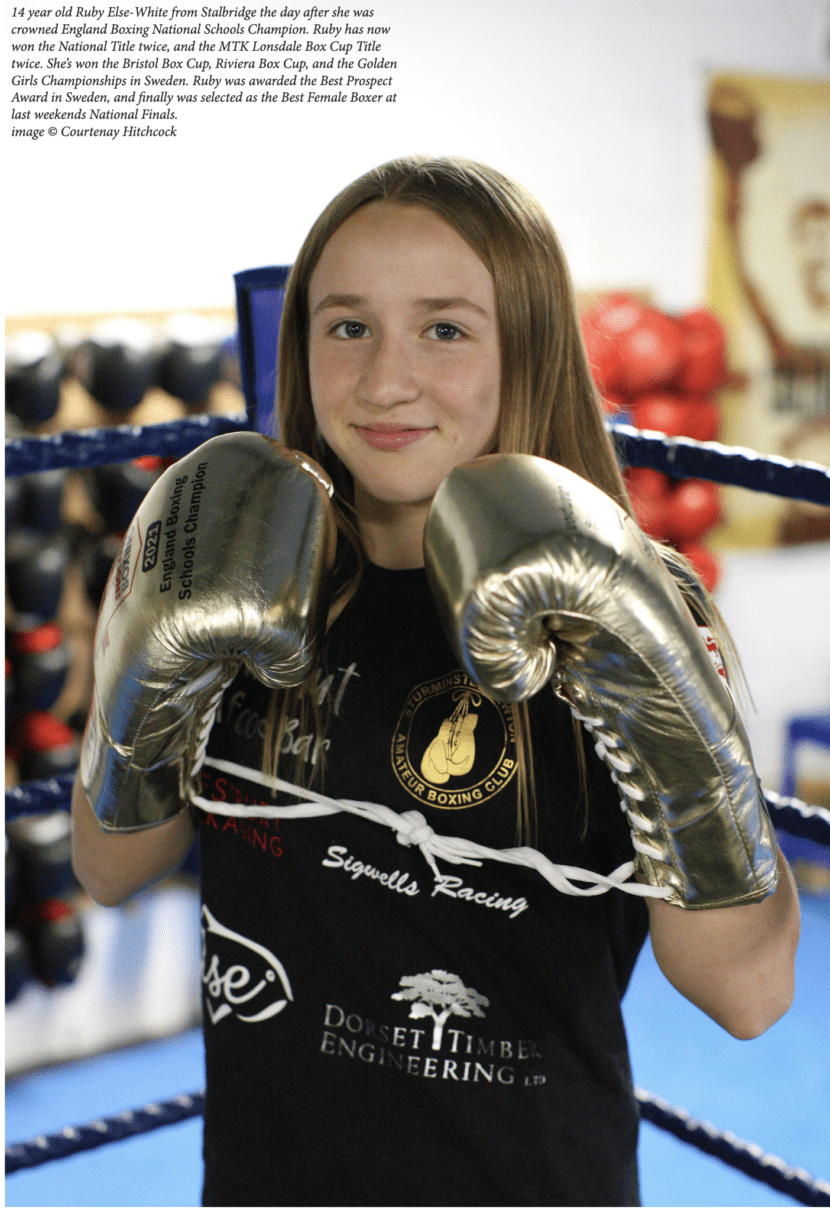 Last weekend Stalbridge teenager Ruby Else-White competed in the England Boxing National Schools Championships, and once again was crowned champion. Twice-national champion Ruby was also selected as Female Boxer of the Tournament by the England Talent coaches. Earlier this year we reported that 14 year old Ruby Else-White from Stalbridge has earned recognition as one […] 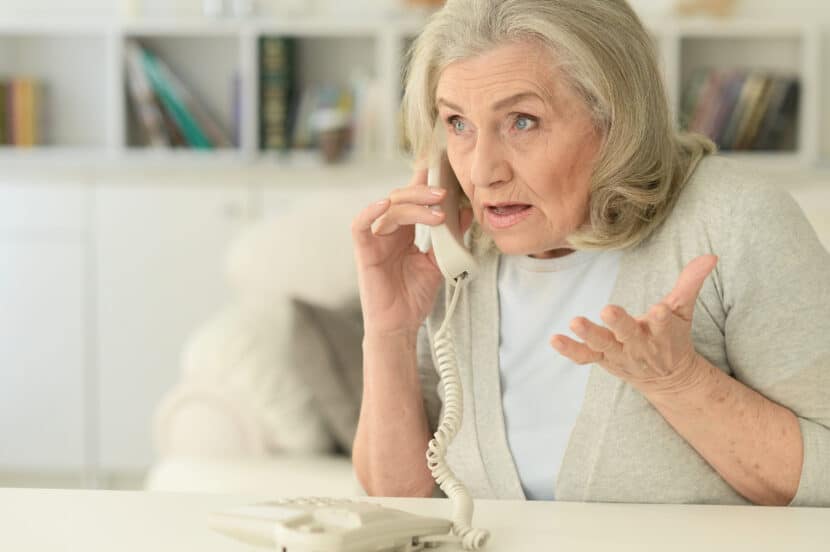 Like every general practice surgery in the NHS, Gillingham Medical Practice is under pressure. But despite the workload, the priority is always making sure the patients get the right care from the right person in a timely way. There has been a lot of publicity in the mainstream media recently about GPs not offering face […] 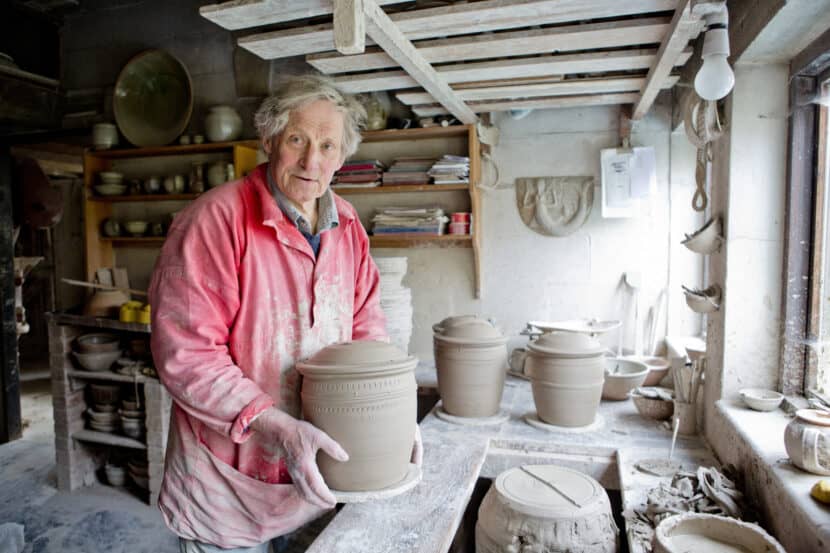 Richard Batterham, of Durweston, was one of the most revered potters of his time.27th March 1936 – 7th September 2021 It was Donald Potter and Bryanston School that set Richard off on a lifetime’s work making pots. After school he studied for two years at the Leach pottery in St Ives, where he met fellow […] 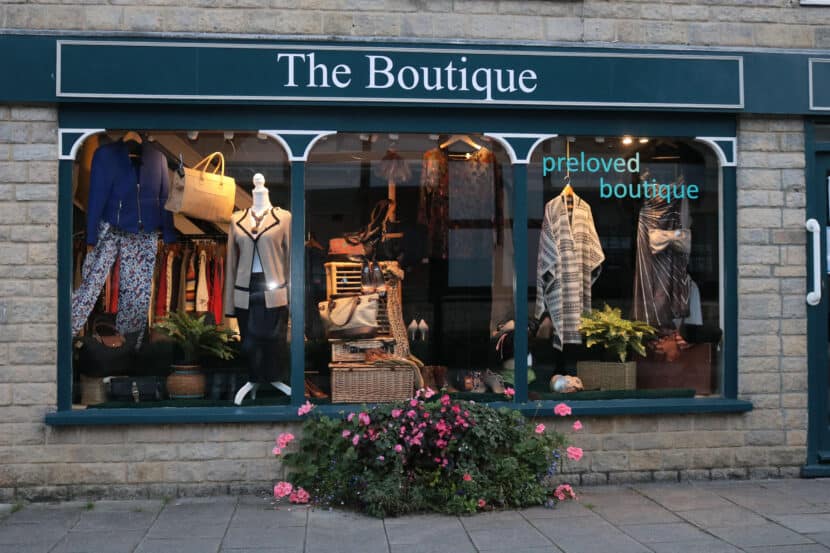 Sturminster Newton is a pretty market town and the ‘unofficial’ capital of the Blackmore Vale. It’s picturesque 1,00 year old mill on the River Stour is seen by all those passing the narrow arched bridge into the town. Once home to Thomas Hardy and Dorset dialect poet William Barnes, Sturminster Newton is a small town […] 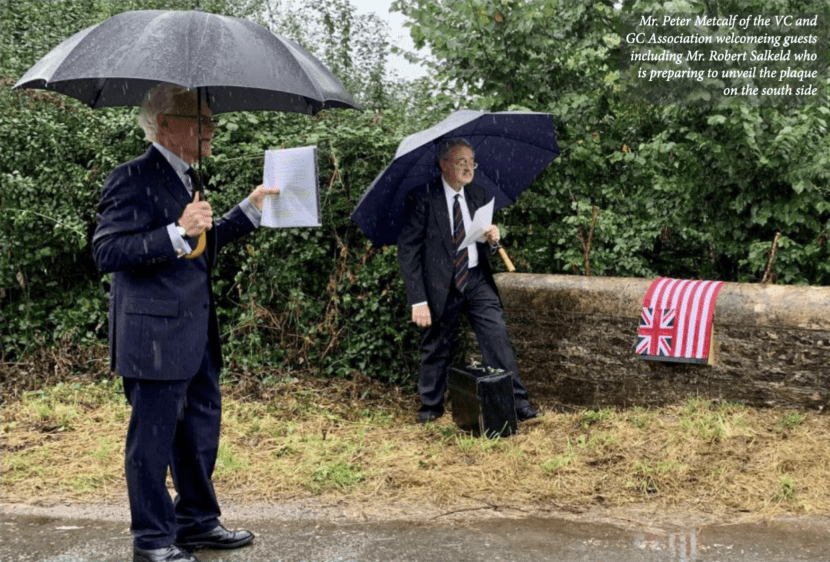 A young Dorset army officer, severely wounded during the 1857 Indian Mutiny, succeeded in leading women and children to safety despite being under constant rifle and shell-fire. The 27 year-old hero, raised in Fontmell Magna, where his father was vicar, became the first man to posthumously win the Victoria Cross, the highest medal for courage […]

Yes, thanks to the lovely team at Minterne House we have have four tickets to give away to one lucky winner for the Halloween Fireworks Spectacular! Please note these tickets are non transferrable – so before you enter, make sure you’re available on the 29th October and can get to Minterne House. Gates open at […] 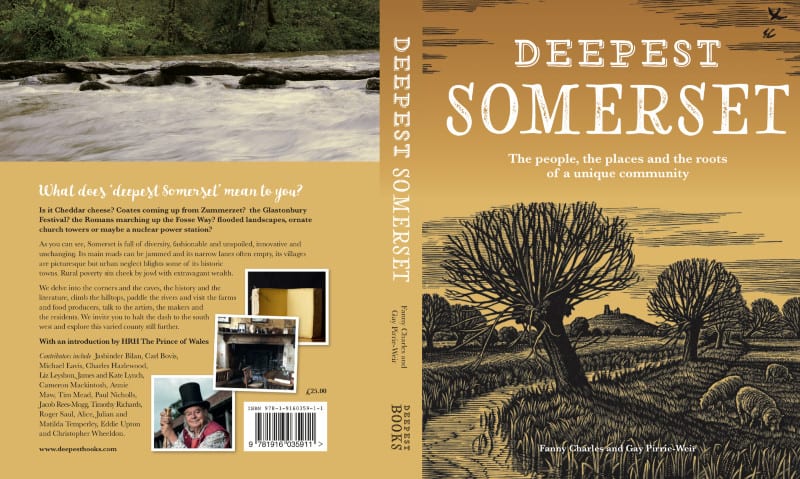 Digging into Deepest Somerset If you think of Somerset (and apparently a lot of people do these days), you probably picture delicious farmhouse Cheddar and cider (or better still, Somerset Cider Brandy), Lorna Doone’s Exmoor, birdlife on the Somerset Levels and donkeys on the beach at Weston-super-Mare … but there is so much more. The […]