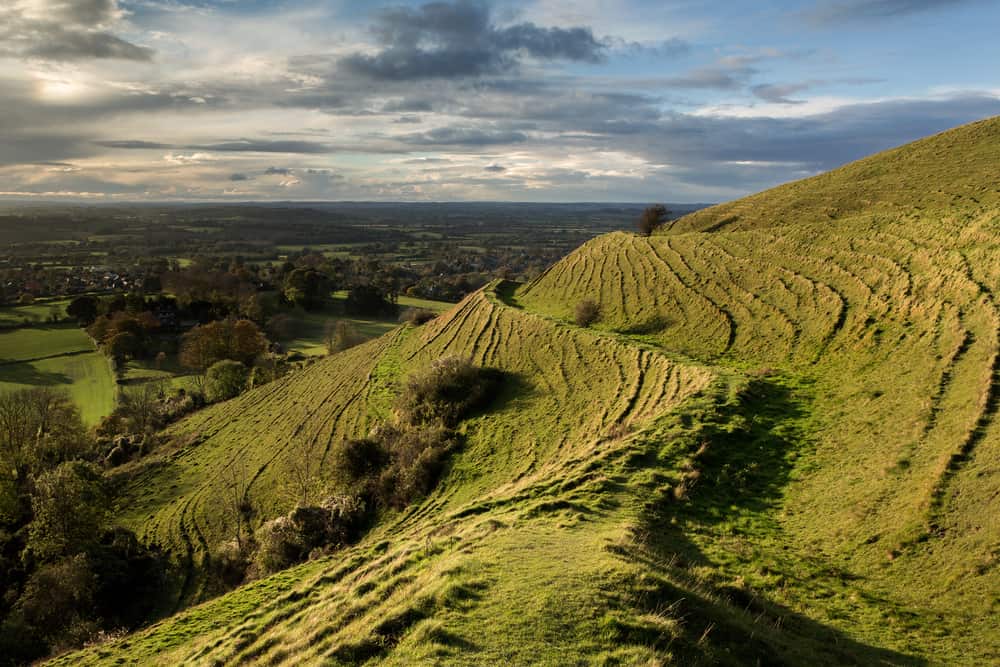 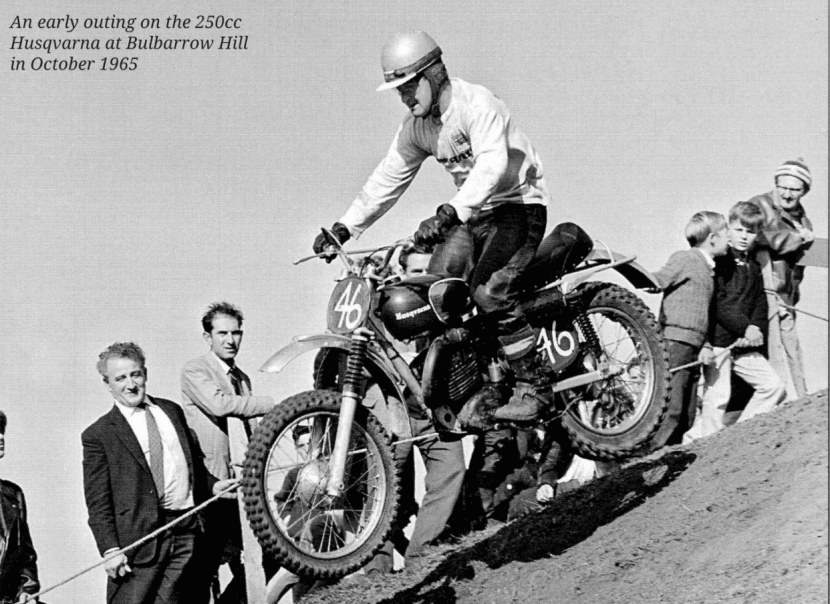 Tributes have been pouring onto social media following the death on January 6 of Blackmore Vale motocross legend Bryan ‘Badger’ Goss. He was 80. Bryan was born at Yetminster on September 11, 1940 – during the Battle of Britain, hence his middle name, Winston, after wartime Prime Minister Winston Churchill. It was also at Yetminster […] 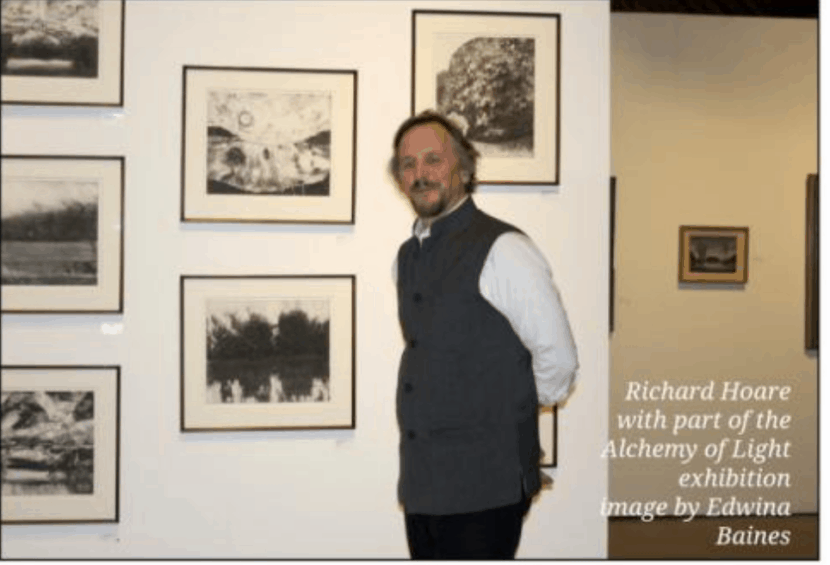 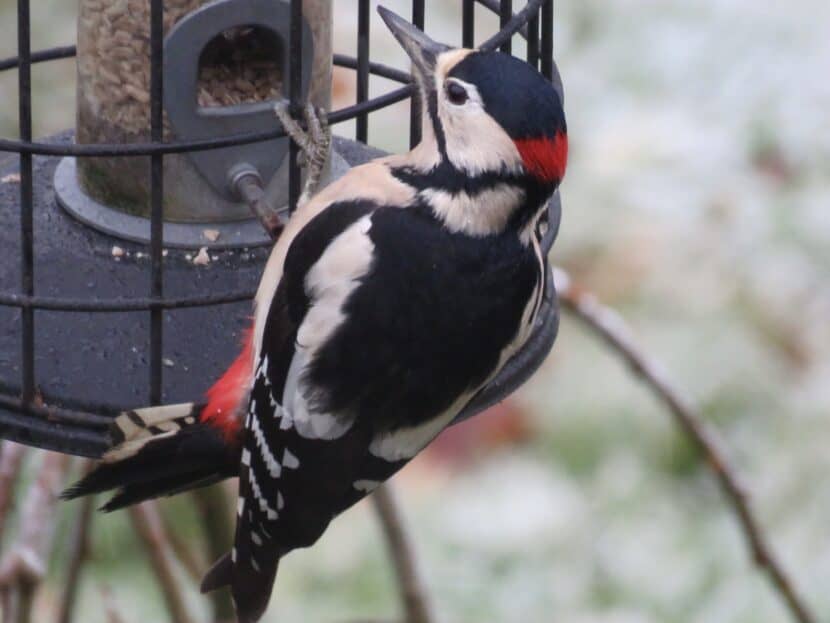 I saw my first snowdrops of the year today. Primroses and celandine are tentatively opening their buds too, though I suspect they’ll soon change their minds if the Beast from the East blows in again this month, as forecast. And who can blame them? It must be extremely confusing being a wild flower when you […] 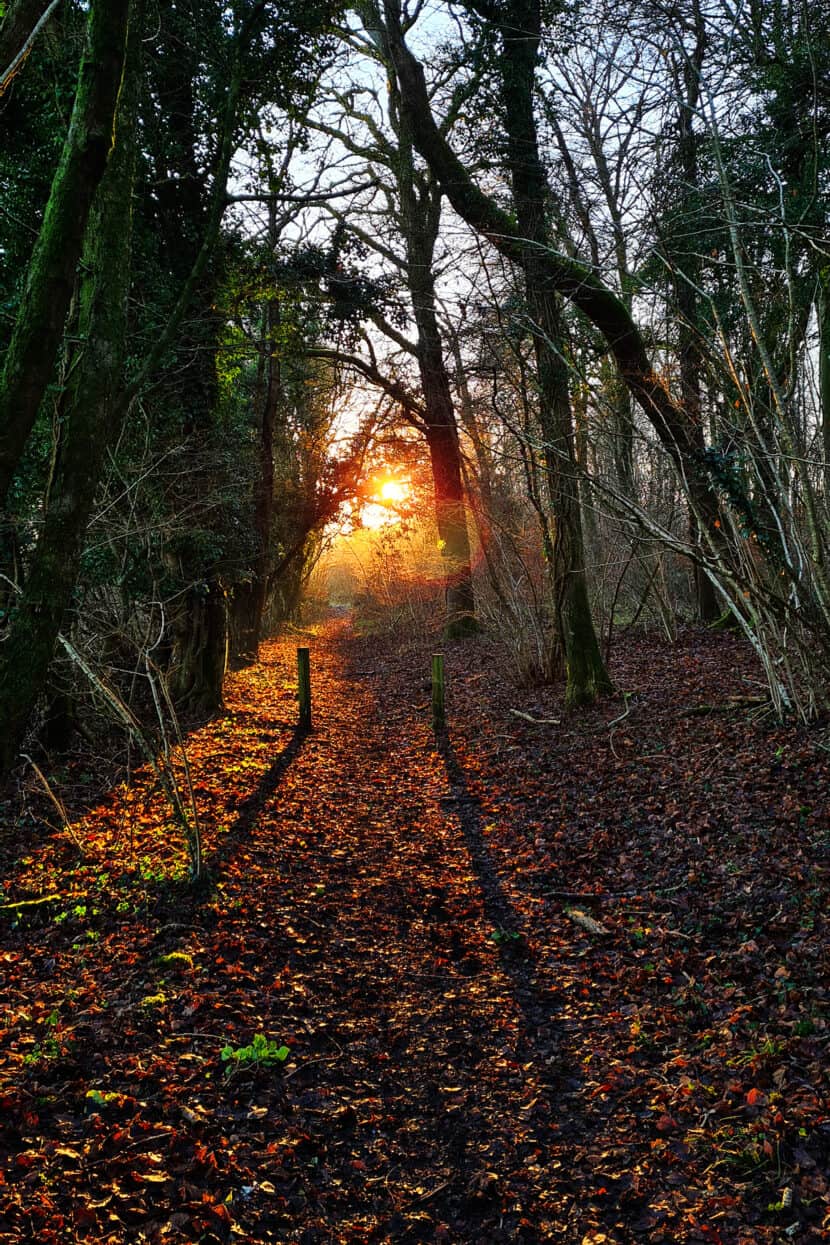 Every month in the Blackmore Vale Magazine we publish a walk in the beautiful Dorset countryside under the heading ‘Take a hike’. Not always in the heart of the Blackmore Vale perhaps, but always within reach for a day’s walk. What is unique about these walks is the fact that we have created and then […]

Bruton managed to grab their first point of the season with a topsy turvy affair against TG. Bruton stormed into a three goal lead before TG grabbed one back just before half time to give their second half some hope. Which it did as TG scored another three times to take the lead before a […]

WESSEX Morris Men will not be dancing on Boxing Day in Cerne Abbas due to the COVID pandemic. This is the first time the popular event – which features traditional English Morris dancing and a seasonable mumming play – has been called off. But the resilient dancers from Dorset’s longest-running Morris side are determined to […]

Regional law firm, Porter Dodson, would normally host Christmas drinks for all their offices in December.  Like many others they have been unable to celebrate Christmas in their usual way and instead have donated £6,000 to local charities. Porter Dodson has chosen charities who have been hard hit this year, with their fundraising events being […] 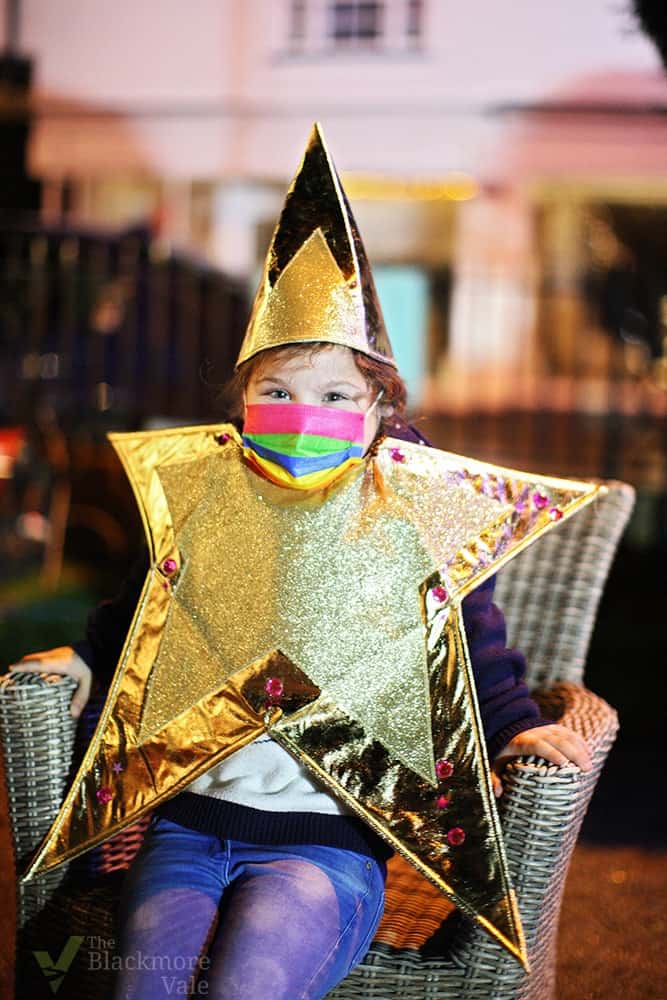 5yr old Lacey and her Mum live in Bryanston, and drive through Blandford every day; and every day Lacey noticed something was wrong. Crown Hotel Blandford has a beautiful Christmas tree – but she couldn’t understand why there was no star on top. So at her Granny’s suggestion, she sat down and wrote a letter […]