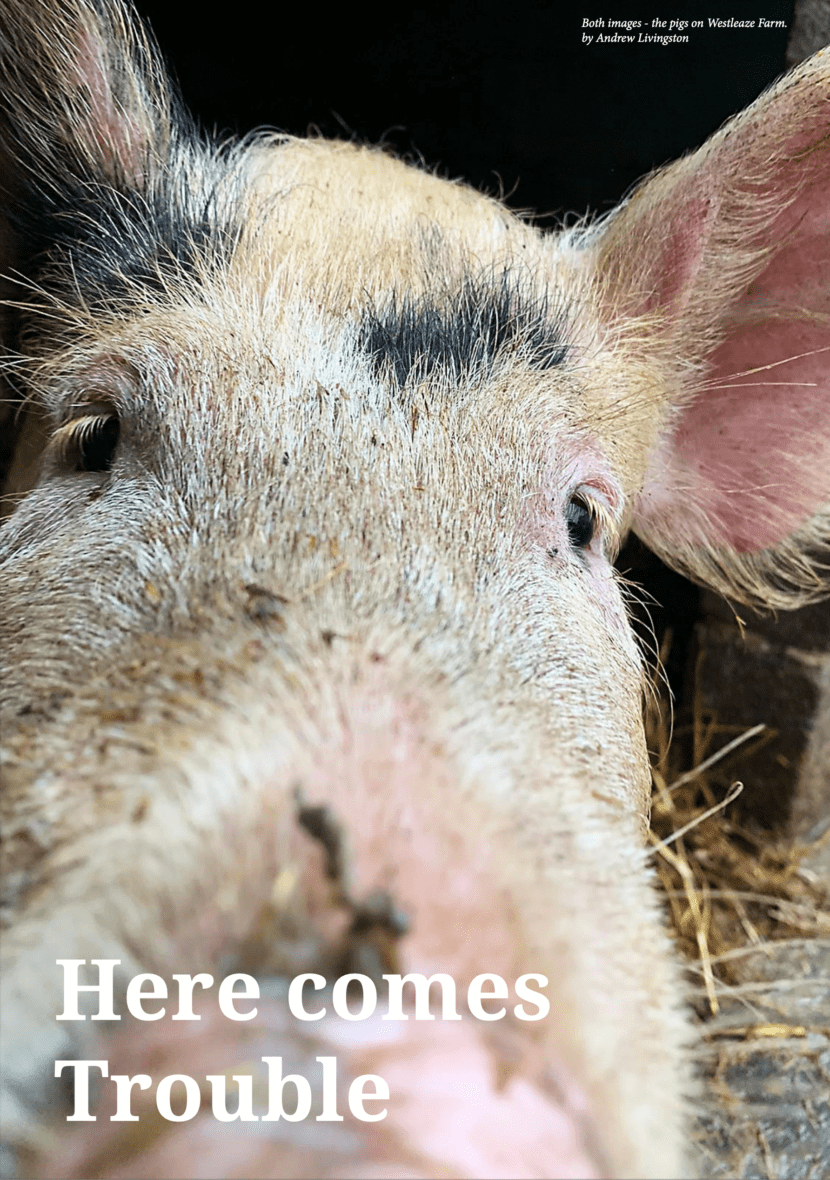 Ever since Brexit was confirmed, Britain has been slowly careering toward a meaty iceberg, ominously bobbing in the sea. The Government, for now, has managed to avert a meat crisis – but your Sunday roasts aren’t safe yet, says Andrew Livingston. If you hadn’t heard, the current crisis involved pigs – and the lack of […] 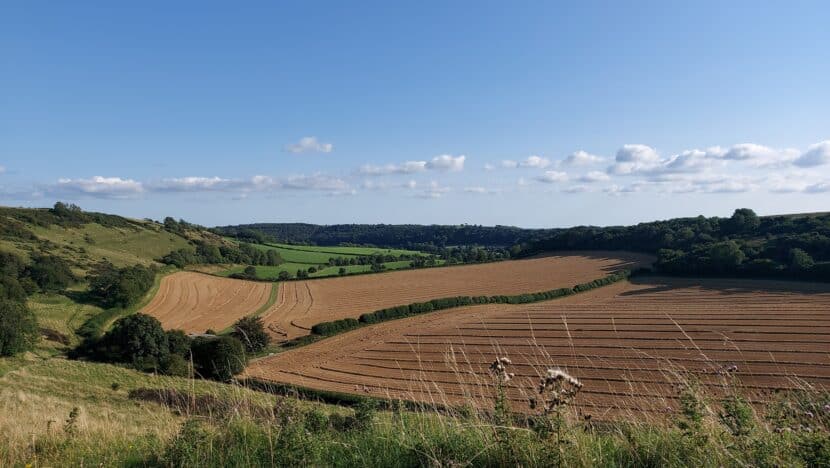 With landmark global announcements protecting forests, acceleration of green technologies and methane pledges this UN Climate Change conference is focusing on the shift from ambition to action. COP26 is rightly dominating the headlines at this moment. Pre-COP26 70% of the world’s economy was covered by a net zero target and with Australis and India laying […] 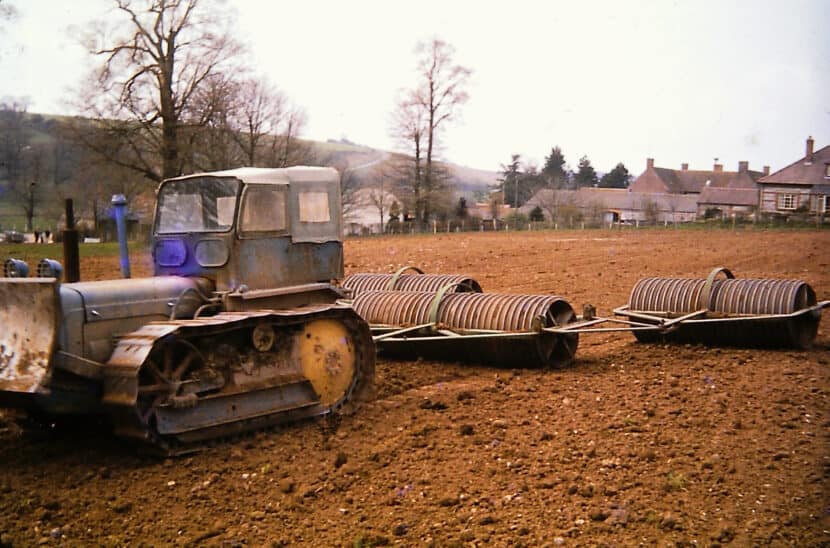 October was a good month for farmers but there’s important work to be done for next year – and our children’s future, argues James Cossins. The autumn planting programme has progressed well in October with some clement weather in the middle of the month. Maize harvesting has also been completed with a wheat crop to […] 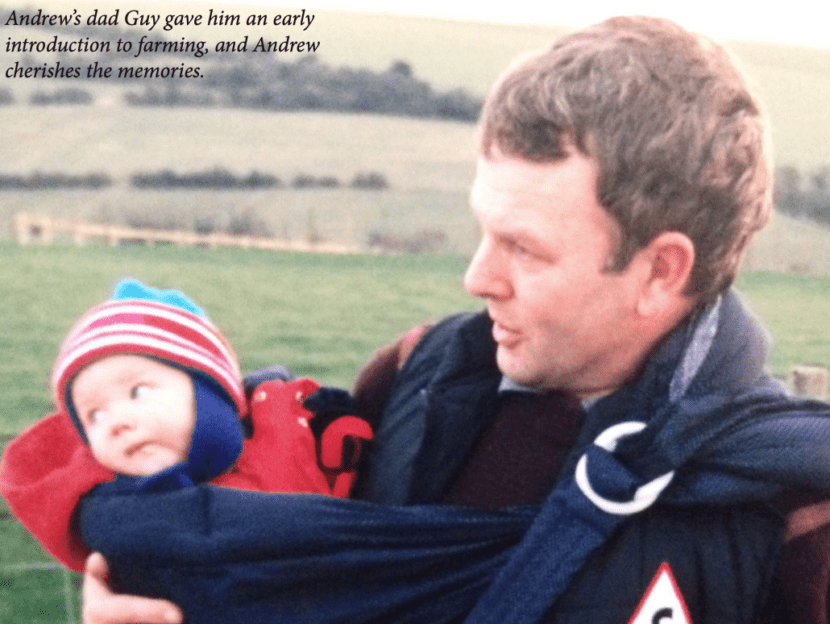 Farming recently became the second love of my life – last month saw the introduction of my first child to the world. I’m not promising now that my little Martha will grow up to be a tractor driver or shepherdess, but once her hands grow big enough to hold an egg she’ll certainly be spending […] 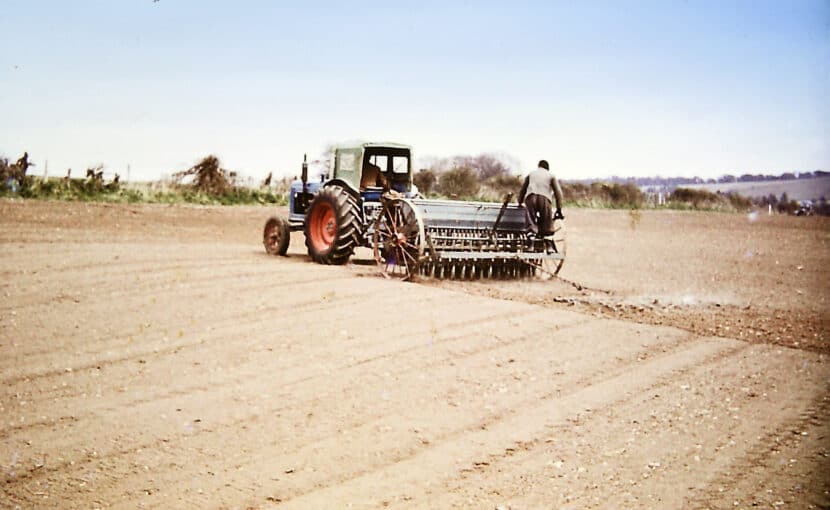 The annual gamble is upon farmers – when do we sow next year’s crops? As we move into October our main activity is planting autumn crops, winter barley and winter wheat. Our grass seed, oil seed rape and cover crops are already in the ground. The timing of sowing these crops is becoming increasingly critical. […] 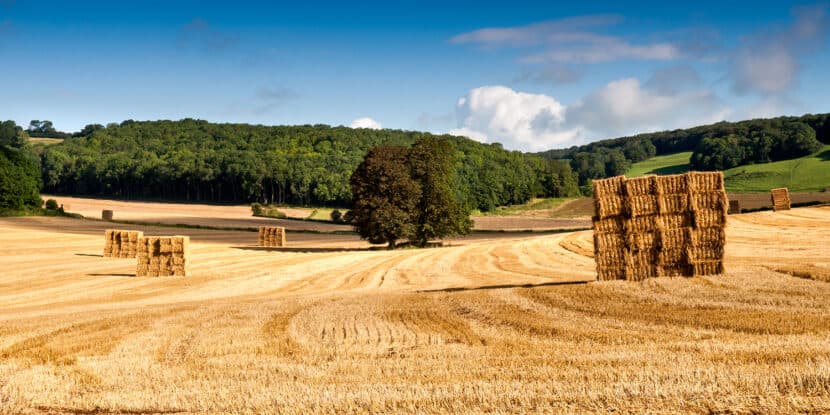 Back British Farming! That’s our over-riding message – whether it’s to the public, Government or any policy holder who‘s decisions impact our farming businesses. It’s the sixth year of the NFU’s big campaign ‘Back British Farming Day’, which is always held in September. The aim is to drive support for the British food and farming […] 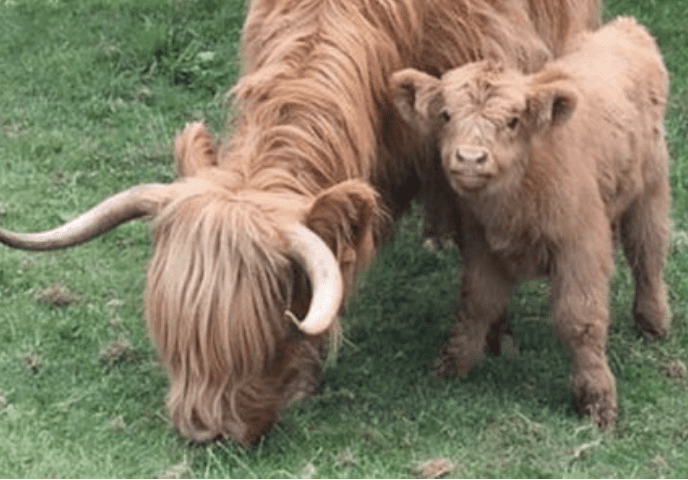 In June we shared how Cameron Farquharson’s cow Gladis sadly made national news when she fell more than 30ft on Eggardon Hill in May. She was due to calve in a couple of days, but her unborn calf died with her. After hearing the story, Stan Sadler, who lives in Dorset, got in touch. He owned a […] 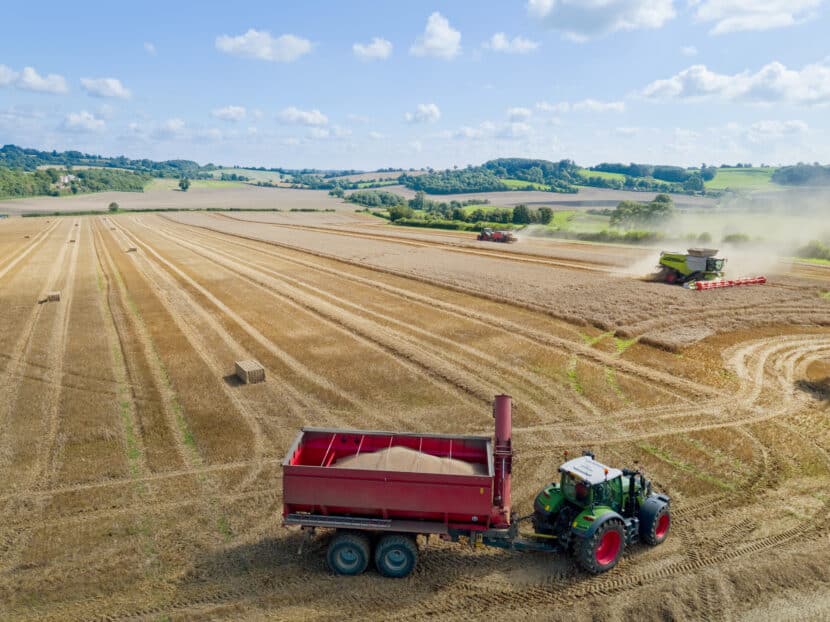 Helping farmers to produce the food we need Unlike any other industry, everyone has a connection with farming. Why? Because the food you eat has been produced by farmers. The National Farmers Union (NFU) was set up in 1908 to represent the interests of farmers and that principle remains today as we are here to […] 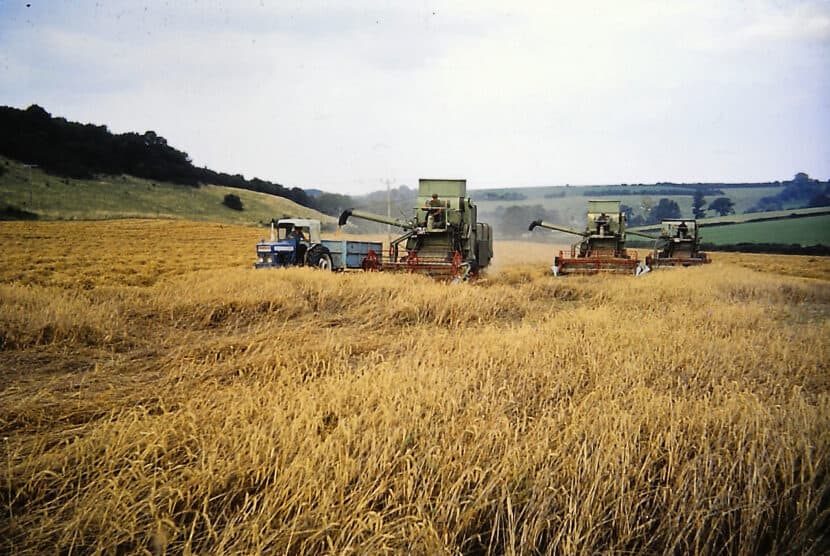 The first three weeks of August were particularily challenging in getting this years harvest underway. With a considerable lack of sunshine and crops slow to ripen , the weather conditions didn’t help the machinery or the operators. The last week of August has improved conditions with some sunshine and some warmth , but nothing like […]